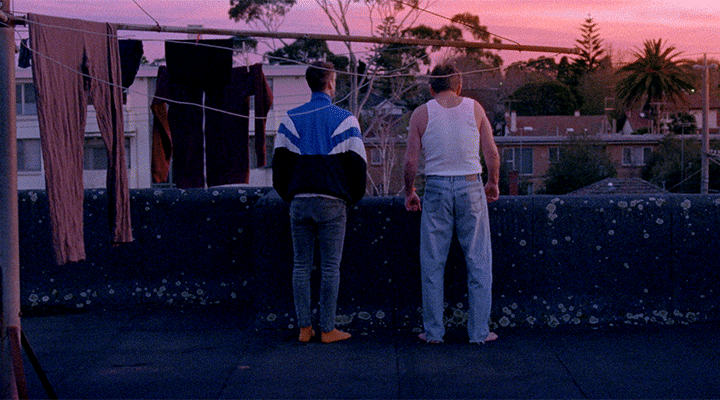 In the early hours of the morning, a middle aged man works himself into a violent rage and confronts his noisy neighbours. Rhododendron is a documentation of anger, from the inciting incident, to the cathartic release, and then finally, the period of uncomfortable introspection that follows. It is a sensory journey that presents an abrasive contrast between impulse and reflection, chaos and order, dark and light and noise and silence. This nine minute short drama is primarily composed of one continuous handheld tracking shot on 35mm film. 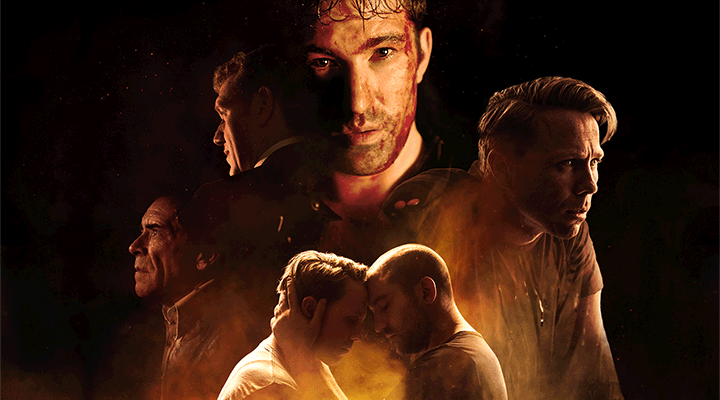 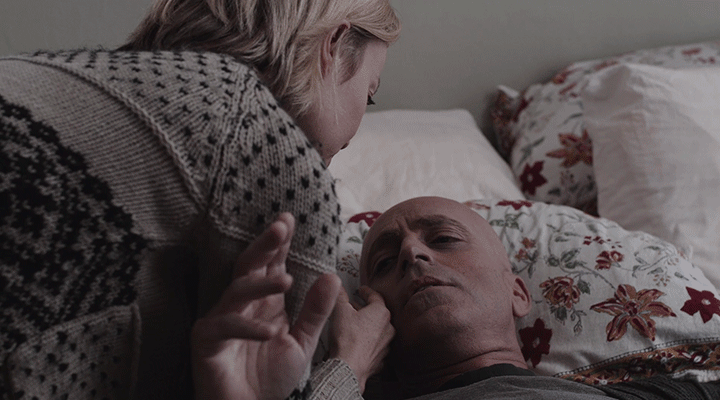 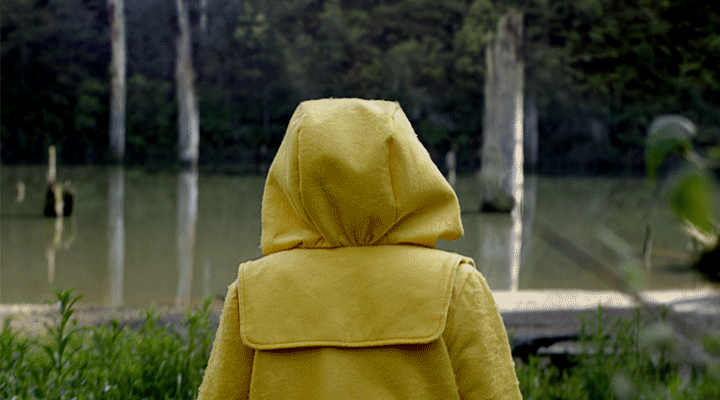